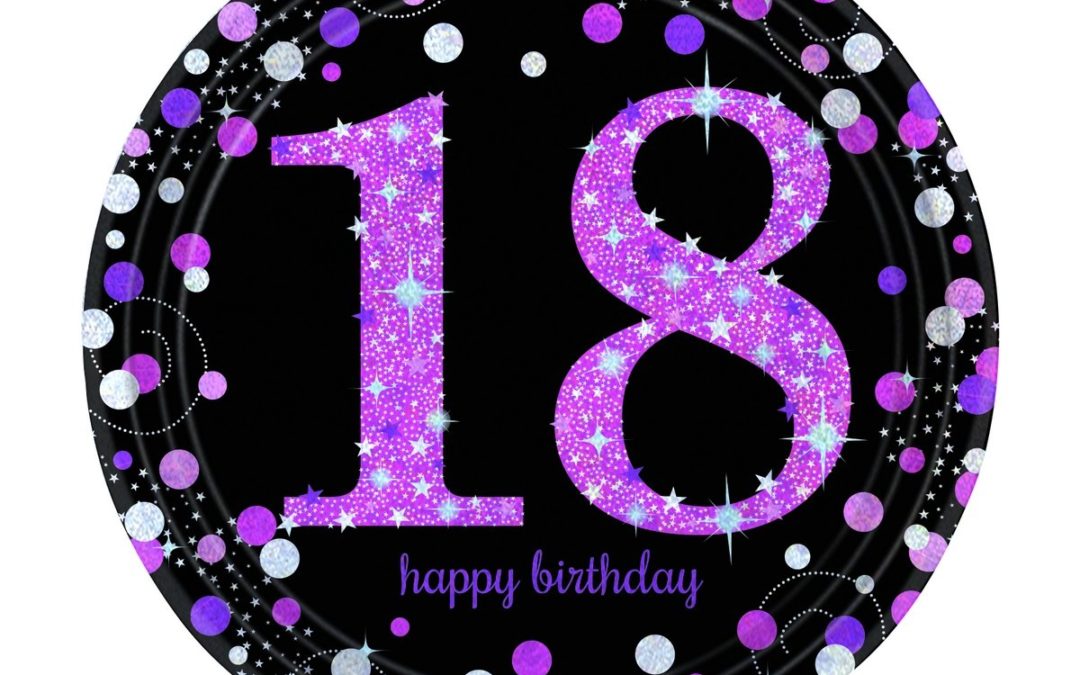 It was the 10th September 2001 when the doors opened on a new little garage based in Hoylake, specialising in low insurance, economical cars. The 10th September 2001, the day before the horrific 9/11 disaster. “You picked a great time to open  a business,” I was told. The news being that the twin towers disaster would cause a financial shockwave around the world.

The first few days were worrying and there were times I thought, “what have you done, packing in a good job for this, what were you thinking”. But in fairness I didn’t pack in a good job, I packed in a job that I hated. A job where I knew the customers weren’t really being looked after, a job where I felt that I didn’t really believe in the cars I was having to sell. I thought that surely a little garage that really cared for it’s customers must be able to pay it’s way and that’s why I started Wirral Small Cars. I am pretty sure we were the first to specialise in small cars, although plenty have followed suit.

So the first few days were worrying, but Wednesday arrived and the Wirral Globe dropped through the letterboxes of Wirral folk. Our 1st advert was inside and it held all our hopes. The telephone never rang on Wednesday, “a lot of people won’t see it until they get home from work tonight,” I told myself. Thursday morning came and went and the phone never rang, not even a wrong number ! By time I’d eaten my sandwich at lunchtime I was starting to panic, wondering how quickly I would be able to get a job. Then it happend, a most joyous noise, the phone was ringing, our first enquiry. A guy was wondering if we still had our Fiat Punto for sale, “yes it’s still available, I’ll pop it round to you if you’re local.” I drove it to him, he loved it, bought it and that was it, Wirral Small Cars was up and running.

It wasn’t too long before we had outgrown our little unit in Hoylake and business relocation was required and shortly after that we were accepted as a RAC Approved Dealership which was a real coup for a small family business.

Roz and I have met so many lovely people during our years running our little business and many, many of them have become friends.

We thank you all for supporting our little company and helping it to 18 years of success.