There are many commonly-held driving beliefs that are based on popular wisdom rather than fact.

We’ve taken a look at a few widely accepted driving habits to give some clear cut advice on whether they’re right or wrong.

Read on to find out if you’re falling foul of any of these and can help improve your driving by changing a few age-old habits.

1. Brimming your tank with fuel 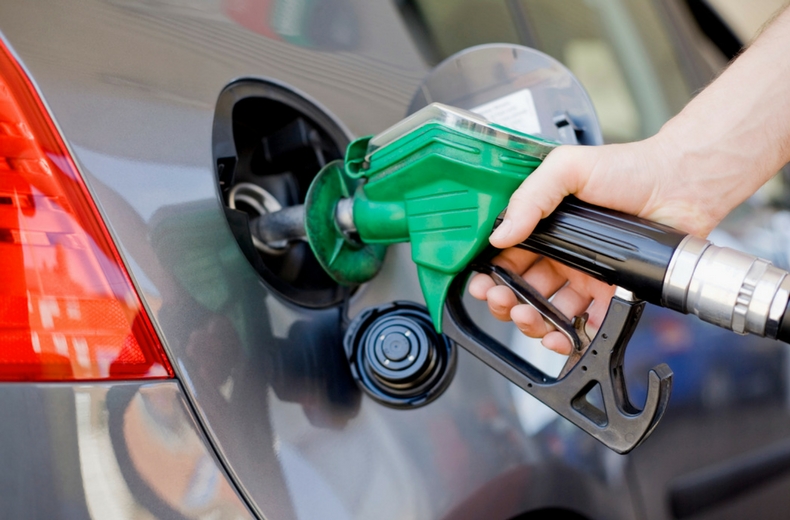 You should fill your car until the nozzle clicks and avoid ‘topping up’ beyond that point.

Doing so leaves no room for fuel vapour to expand inside the tank, and can damage your car’s vapour collection system.

This consists of a charcoal filter that could be flooded – and damaged – by excess fuel.

2. Driving with your hands at ‘ten and two’ 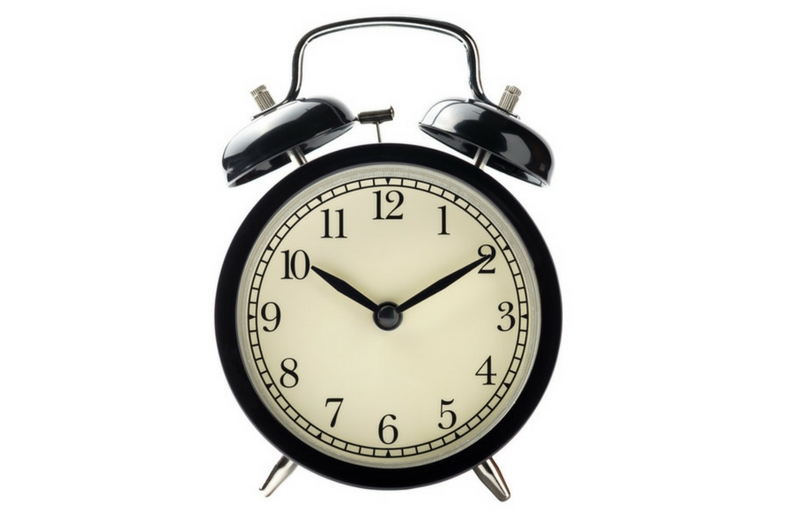 Driving with your hands in the ‘ten and two’ positions (if you picture the steering wheel as a clock face) is not the current advice of driving schools – nor has it been for many years.

Keeping your hands at ‘nine and three’ is generally considered more comfortable and better for driving.

And, with the vast majority of modern cars having power steering, the extra leverage gained by placing your hands high on the wheel is no longer necessary.

There’s also an argument that the ‘ten and two’ position could put your arms in the path of the inflating airbag if an accident occurs, but this hasn’t been proven in any study of real significance. 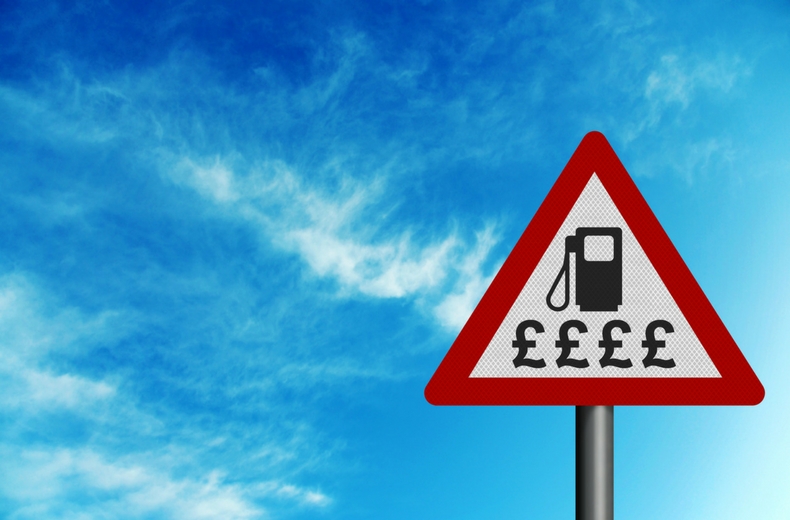 These typically cost around 10p extra per litre – around £4.00-£6.00 more per tank – but are only worth having if you drive a high-performance car.

Check the handbook or the inside of the filler flap to see what type of fuel is recommended (it may say ‘unleaded 95’, for example).

Modern cars have engine management systems that can adapt to different grades of fuel, but you’re wasting money putting super unleaded in a supermini.

4. Slamming on the brakes if you have a tyre blowout 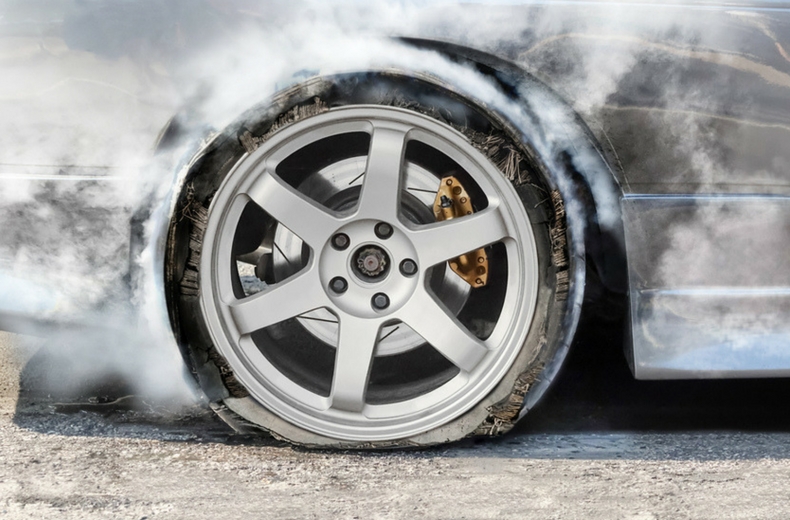 This is an easy mistake to make as in most emergency situations, it’s advisable to brake as hard as you can.

This will more often than not, help you avoid a potential hazard while the anti-lock braking (ABS) will prevent skidding, so the car can come safely to a stop.

This isn’t the case, however, if you have a sudden tyre blowout.

In this scenario, slamming on the anchors will further destabilise the car, potentially causing it to fishtail or spin.

Instead, keep your foot on the accelerator (counterintuitive as that may feel) and slowly ease off the gas to bring the car to a steady, controlled halt.

5. Rolling up your windows to save fuel 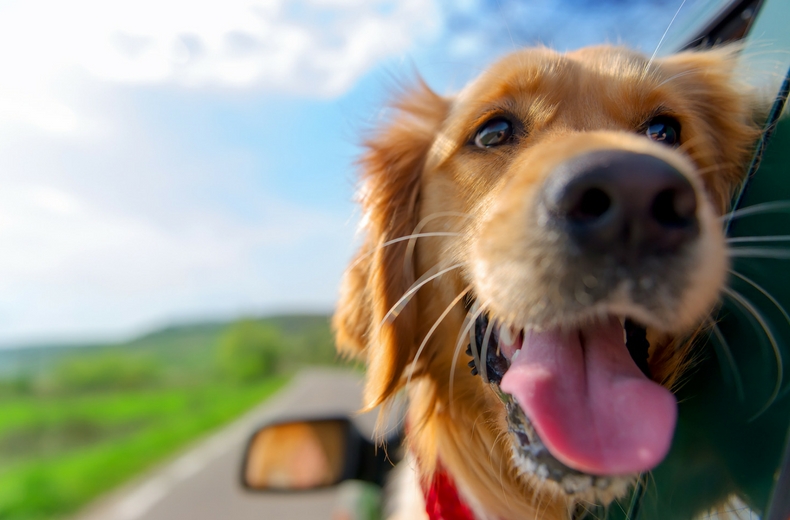 When it’s unbearably hot outside (a rare occurrence in the UK) many people will rely on rolling down their windows instead of using the aircon, in an effort to conserve fuel.

Many of those same people then roll their windows back up again when they reach any speed above 30 mph and resume using their aircon.

If it’s hot, both switching on the air conditioning or rolling down your windows (because of additional drag) will significantly affect your car’s fuel economy.

But we’re here to tell you that rolling down your windows will do so to a lesser extent – even at motorway speeds.

That’s the conclusion of a study by General Motors and engineering standards organisation SAE, which compared fuel use in a saloon and SUV at speeds of 31mph, 50mph and 68mph.

In both cars at all speeds, having the windows open was more efficient.

However, it’s worth remembering that aircon will stop working if not used regularly, resulting in a potentially expensive repair, so it is a good idea to run it fairly regularly.