Cleaner, greener fuel to hit UK forecourts from next year – but will it make a difference? 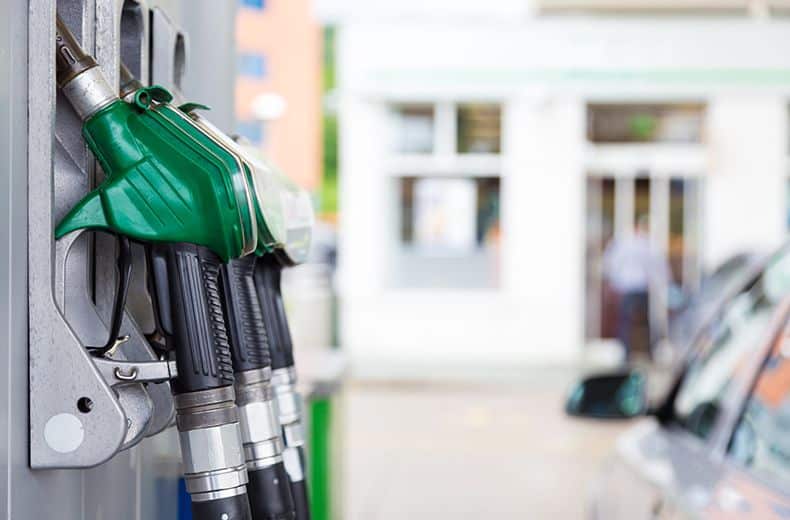 Pumps across Britain could start filling cars with cleaner petrol from next year, in an attempt to reduce the nation’s carbon emissions.

Transport Secretary Grant Shapps says plans are afoot for E10 fuel to become the standard grade at forecourts across the country.

The RAC believes the measure will make “little difference” to the majority of drivers, claiming some from lower-income backgrounds may even lose out.

It’s estimated that the greener fuel could reduce CO2 emissions by 750,000 tonnes per year, the equivalent of taking up to 350,000 cars off the road.

Current petrol grades in the UK contain up to 5% bioethanol, known as E5. The proposed E10 fuel increases the share of the renewable energy produced using crops, to 10%.

Estimates fail to mention, however, that there could be as many as 600,000 vehicles on our roads that aren’t compatible with the fuel.

RAC fuel spokesman Simon Williams said: “Many of these (incompatible vehicles) are likely to be owned by those from lower income backgrounds… owners of these vehicles will face higher fuel costs.”

Owners of incompatible vehicles may also struggle to find the appropriate fuel, as retailers are unlikely to have the capacity for both E5 and E10 pumps.

Mr. Williams added: “The impact is likely to be most keenly felt by those with incompatible vehicles in rural areas.

“For the overwhelming majority of drivers with compatible vehicles, the introduction of E10 petrol will make little difference other than a possible slight reduction in fuel economy.”

The RAC would like to see the DVLA write to owners of affected vehicles to inform them that E5 will no longer be the standard premium grade, and to let them know their options.

“This, alongside a trusted online resource where drivers can quickly identify if their vehicles are E10 compatible or not, will go a long way to avoiding any expensive problems from filling up wrongly with the new blend,” Mr Williams said.

Transport Secretary Mr Shapps said: “The next 15 years will be absolutely crucial for slashing emissions from our roads, as we all start to feel the benefits of the transition to a zero-emission future.

“Before electric cars become the norm, we want to take advantage of reduced CO2 emissions today.

“This small switch to petrol containing bioethanol at 10% will help drivers across country reduce the environmental impact of every journey.”

The E10 blend is already used in other countries such as Belgium, Finland, France and Germany.

Today’s announcement follows the roll-out of an improved labelling system at petrol stations across Europe.

As of September 2019, pumps were required to clearly display the biofuel content of petrol and diesel across the continent.

The price of diesel recently dropped to a two-year low after Asda slashed its pump prices, triggering a price war with the other major supermarkets.