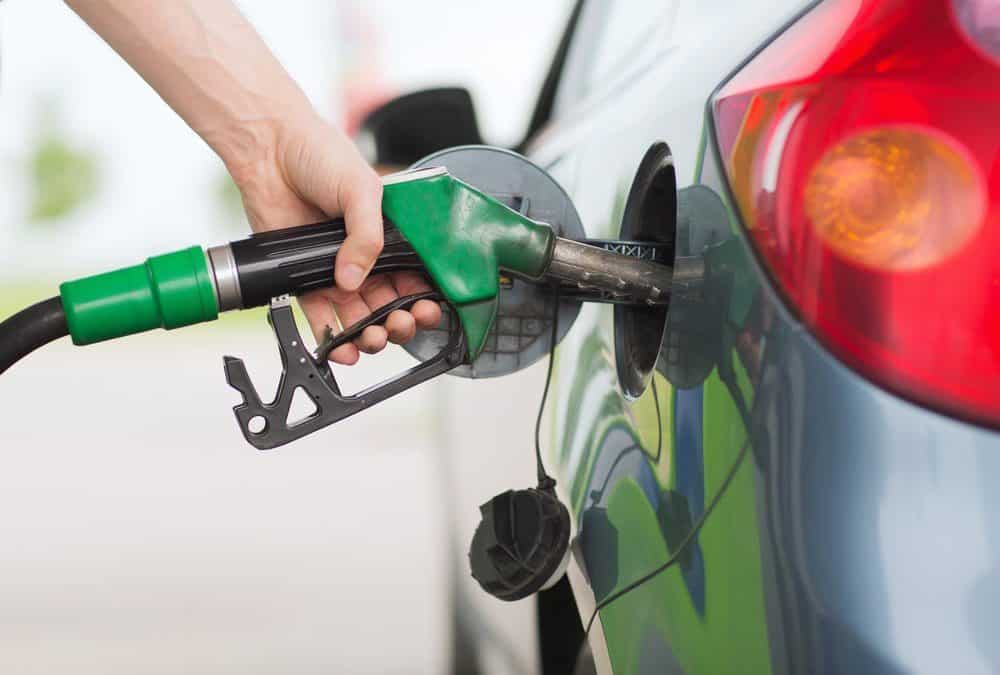 Motorists suffered the biggest monthly rise in the average price of petrol in at least 18 years with 6p a litre being added at the pumps in May, new data from the RAC reveals.

Data from the RAC also shows the average prices of both petrol and diesel have gone up every single day since 22 April – the longest sustained price increase since March 2015.